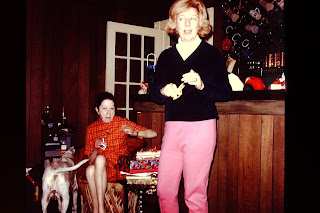 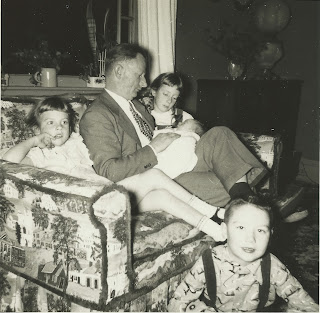 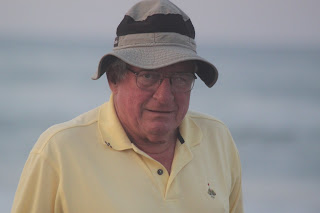 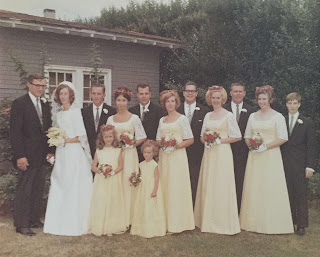 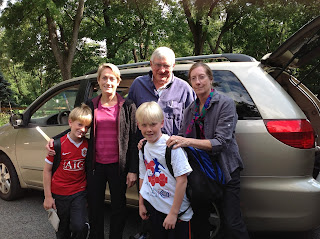 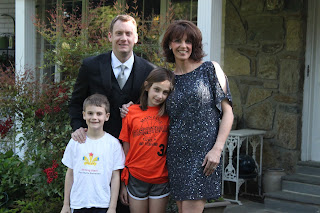 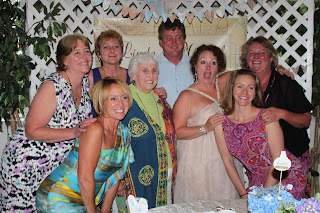 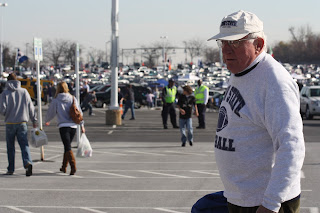 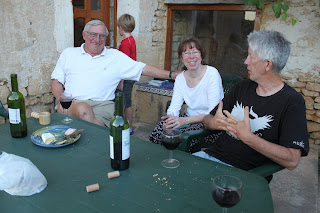 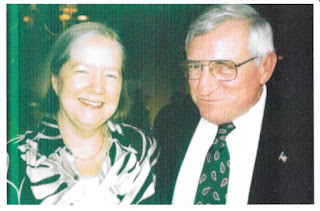 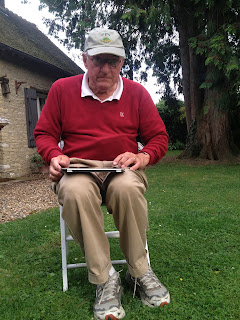 Good Life
1942 - February 23, 2017
Peter Francis Smith, Ph.D.
Of Alexandria, VA , passed away February 23, 2017, peacefully at home surrounded by his family.  He had multiple myeloma. Peter was born June 29, 1942 in New Brunswick, NJ.  He attended St. Peter’s High School in New Brunswick, received his BS and MS degrees in Agricultural Economics/Marketing from Rutgers University in 1964 and 1966 respectively, and his Ph.D. in Agricultural Economics from Pennsylvania State University in 1970.
After receiving his Ph.D., Peter and his wife Patricia moved to Alexandria where Peter joined the Department of Agriculture.  A life-long civil servant, Peter joined the newly formed Environmental Protection Agency in 1971, working on National Environmental Policy Act issues before returning to the Department of Agriculture in 1979. He worked with the Soil and Water Resources Conservation Act and the National Resources Inventory analyzing long range land and water demands and their economic effect on the environment. He retired in 2005, last serving as a member of the Senior Executive Service, as Director of the Resource Economics and Social Sciences Division of the National Resources Conservation Service.
In addition to his civil service, Peter was a lifelong educator.  Peter taught marketing and economics at Southeastern University for 36 years as an Adjunct Professor. He may have taught the last Nigerian Prince that emailed you how to market his scheme! He also taught at the Florida Institute of Technology, Alexandria from 1989-1994.
Outside of Peter’s hard work and long career, he was a loving and devoted father, tirelessly supporting his children’s soccer, swimming and diving, rowing and educational pursuits.  Peter was a member of Army-Navy Country Club and an avid golfer.  Peter was also a long time member of Blessed Sacrament Catholic Church in Alexandria. He was a member of the American Economic Association, the American Marketing Association and Delta Phi Fraternity, Epsilon Chapter. Peter loved to travel and represented the US at numerous international meetings throughout the world, including trips to Hungary, Greece, Finland, Spain, New Zealand, the U.K. and OECD meetings in France.
Peter is predeceased by his parents George F. and Theresa K. Smith and his brother William G. Smith. He is survived by Patricia Bayly Smith, his wife of 50 years, his children Justin Smith and Courtney Smith, grandchildren Townson Cocke, Emmett Cocke, Anneliese Erb, and Holden Smith, as well as his sisters-in-law Victoria Langbein and Johanna Smith, eight nieces, two nephews, other relatives and many friends. His kindness and love will be missed by all.
Details on a celebration of Peter’s life will be announced in the near future.  In lieu of flowers, memorial contributions may be made to the T.C. Williams High School Crew Boosters, the Scholarship Fund of Alexandria, or the Chesapeake Bay Foundation. 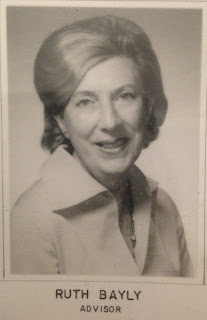