Great Walls of the Past 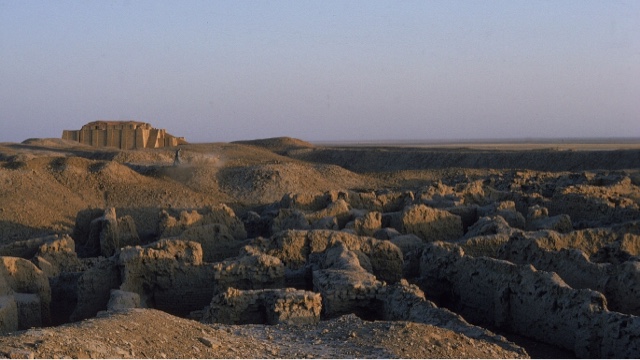 Long walls of Athens 461 BC 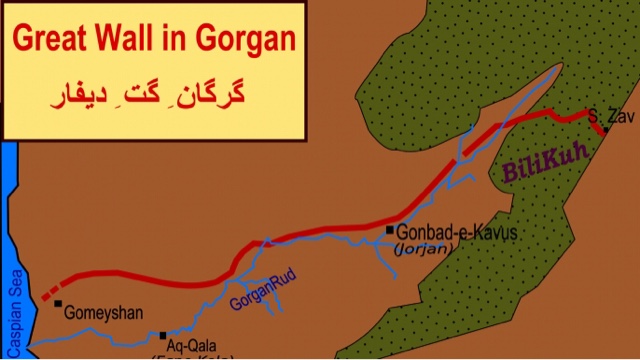 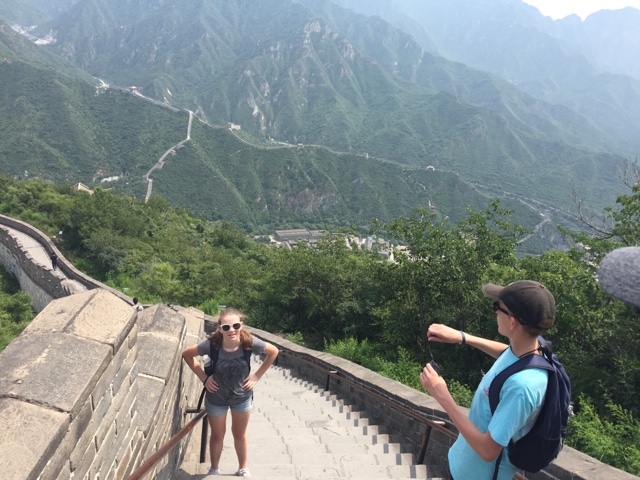 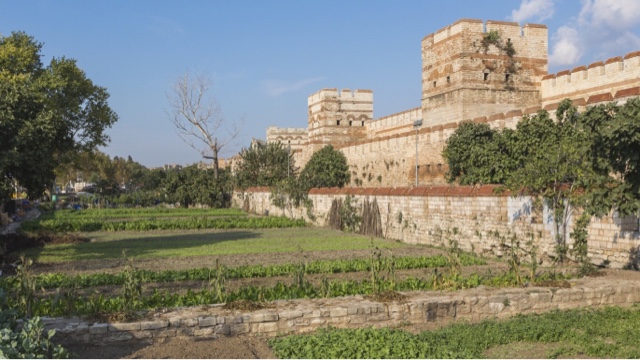 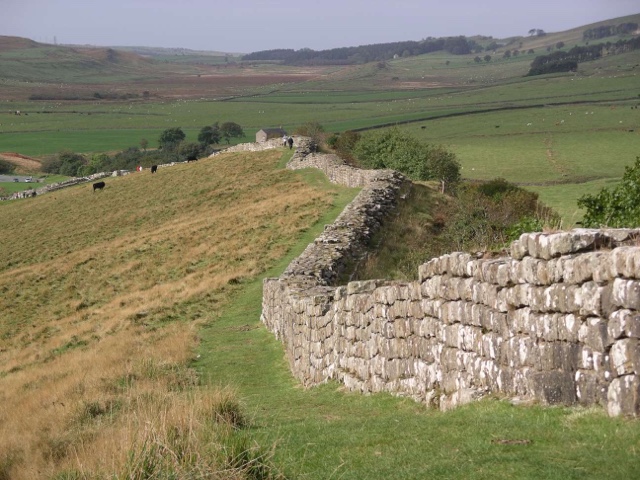 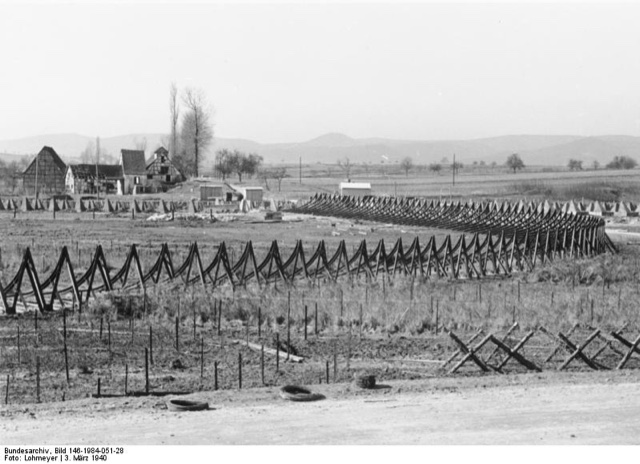 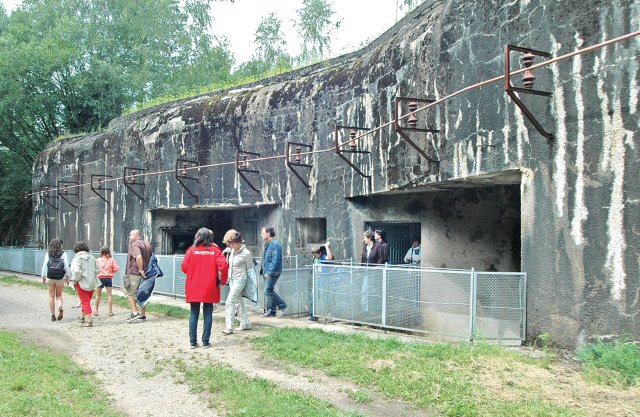 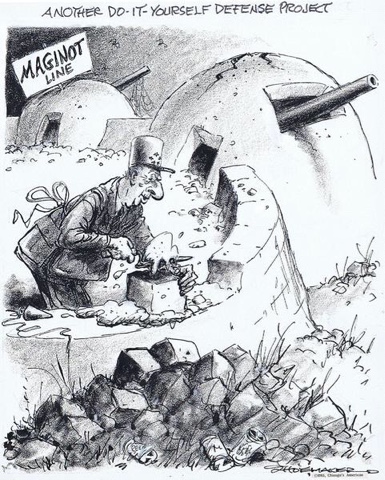 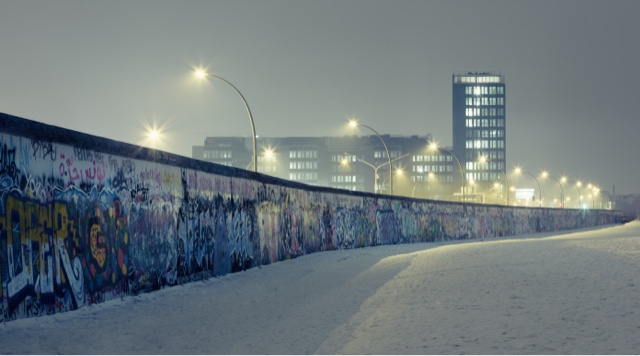 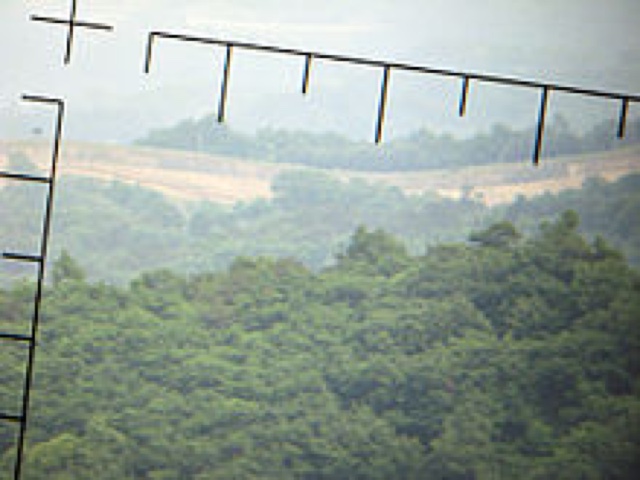 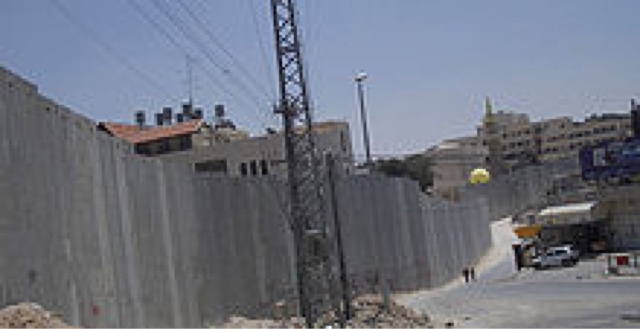 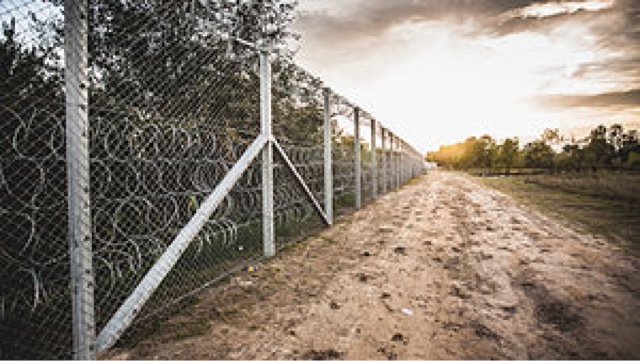 All built to keep out "others".  Is that who we are? America, where our motto has been
"Give me your tired, your poor,
Your huddled masses yearning to breathe free."

Our handsome fox was hurt (by a car?) and was in our drive last Wednesday. 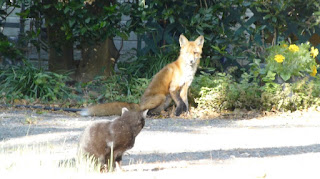 His front paw is injured. He sat with his friend the feral cat for a while. 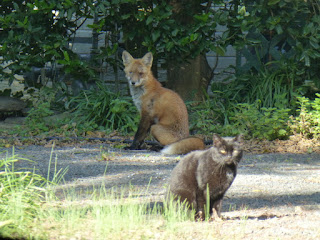 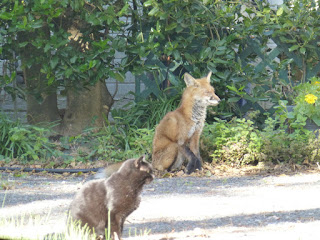 He sat around in the sun for quite a while before heading off to the front yard. 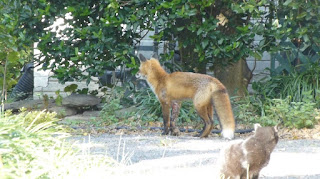